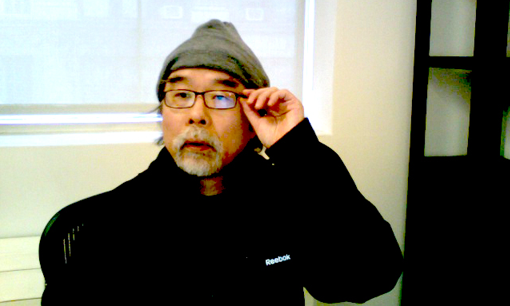 Suk Choi
Suk began as many creative professionals do—as an artist. He’s classically trained and possesses an artist’s knowledge of color and composition learned from years of studying painting and printmaking at Seoul National University, Cal State Fullerton, and at Pratt University where he received an MFA in 1984.

For years, Suk kept one foot in the art world and the other in business, first as a college student who also held a job prototyping circuit boards for aerospace contractors, then as a grad student working at Ogilvy & Mather, where he eventually rose to studio supervisor. Suk held this position until 1990 when he and his wife, Myung, formed Box Graphics.